All my life I was told that all four of my grandparents had mixed race backgrounds. Of course, this was no surprise as my father was light skinned with”good hair” from his mulatto grandparents on both paternal and maternal sides. My mother was brown skinned with Indian mix from the Eastern shore on her father’s side and a mulatto grandmother on her maternal side.
My father died when I was 12, so I searched most of my life for his roots to somehow stay connected to him. His mother’s sister, held the clues of the white family from which we were descended on his mother’s side,but she only had the last name,Hall. Her mother, my great grandmother, Pearl, shared the family history with me when I was 11 years old during a summer stay. One day she unlocked the door of the parlor and revealed her past, my past, the ancestors. When she died twenty years later, I sought out those portraits of our shared past. 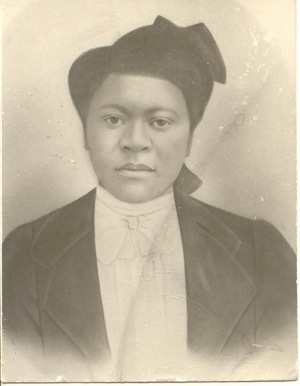 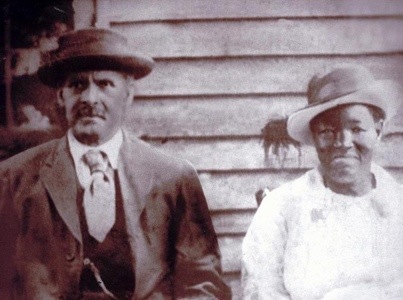 This entry was posted in evolving life experiences. Bookmark the permalink.